K&T Heating Apprentice Engineer Marcus Piper rounds off the year with a win at the H&V Awards.
26 Nov 2021

We are delighted to announce that Apprentice Gas Engineer Marcus Piper, of K&T Heating based in Dartford, has won Apprentice of the Year (under 21s) at the H&V News Awards 2021.

The H&V News Awards is an annual event comprising over 20 categories which include two Apprentice Of The Year awards for under and over 21 years of age.

Marcus was a popular nomination amongst the team at K&T for having consistently achieved excellent results in his studies and in the delivery of his work, and had in fact already won internal awards as well as being shortlisted for the Screwfix Trade Apprentice Award in 2020.

David Greenfield, Managing Director of K&T Heating said of the win "It comes as no surprise to see Marcus awarded an achievement like this. For as long as he's been with the business through his Apprenticeship he's shown his willingness to learn and brilliant work ethic will take him as far as he wants to go as a Gas Engineer. A well deserved win."

The judges said of Marcus "Marcus is an inspirational young man who has a secure and promising future in heating and plumbing and could see clear evidence of the pride he takes in each job."

Well done to Marcus on his great achievement and congratulations to the team that support and mentor him.

Back to all press releases 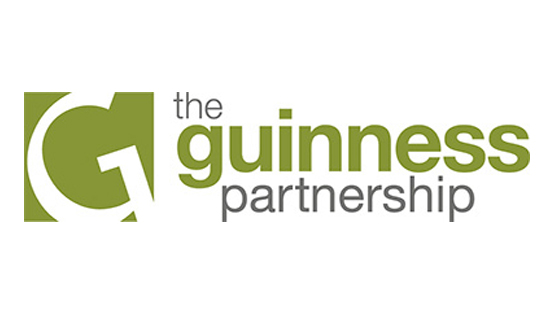 For all media enquiries please contact Jonathan Haste on: